Contradictory signals from the Trump administration could help push North American Free Trade Agreement renegotiations now under way into 2019 and possibly beyond, speakers said during a Sept. 7 discussion at the Atlantic Council. US President Donald Trump’s periodic threat to withdraw from NAFTA has raised questions about whether US negotiators actually have authority in their talks with Canada and Mexico’s governments, they generally agreed.For oil and gas, NAFTA has increased US natural gas exports to Mexico at a time when domestic markets are not growing, while “the cheapest oil we get” comes from Canada, noted David L. Goldwyn, who chairs the AC’s energy advisory group. The more the US exports and imports oil and gas through pipelines, the more resilient it will be following a hurricane or other weather emergency because the transportation does not involve waterborne cargoes, he said.In an analysis he wrote that the AC released the same day, Goldwyn said a modernized NAFTA could improve North American energy market integration and the region’s ability to compete globally by: 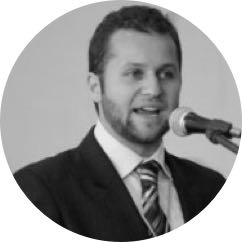